My dearest readers, thank you for your time! I hope you are all preparing to have a wonderful Sunday. I decided I would finally share a dream that I had back in 2013 that frightened my soul and caused me to wake up breathing heavily that morning with my heart racing! Keep in mind I was just a teenager at that time, and this dream was so vivid and real that I felt like it was a warning from God. In my dream, I was standing in a courtroom, and to my left but a little behind me, was the judge. I wanted to look at the judge but I could feel on my body that this judge was a glowing fire, so I was afraid to even look at Him for fear of how mighty He was! And if you guessed it, you’re right – that judge was God!!! I felt the intensity of His holy fire that day. 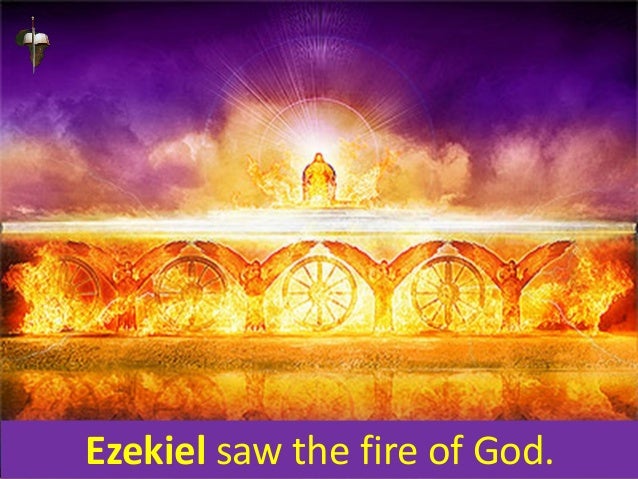 I also felt on my body that the intensity of His glowing fire had increased from His anger and wrath. So the judge (God) and I stood both facing this man from an Asian country and his daughter. Apparently the two of them had bought California for a price, and they were now the rulers of it, making the state under a separate law from the rest of the country. I wondered what these two were standing before the judge for. What were they accused of? Then I heard God say that the entire region of California has forgotten the Lord, and turned from Him. They have rebelled against God, and not even a single person there has called upon His name in repentance.

I also heard God say that He was done with California, that it was time for Him to punish

the wicked for their ways with complete destruction. I immediately interfered. I asked God, “Please, Lord, have mercy on them. Please give them another chance, I’m sure that at least one person will repent!!!” Then God said, “Fine. I’m giving you a task. Go into the streets of California, and tell them of my coming wrath. If you can get even ONE person to repent of their ways , I will spare the entire place.” If I remember correctly, He gave me three days (?, it’s been such a long time since I had this dream that I forget exactly how long I had, but it was certainly not more than a few days) to complete my task. After He said this to me, I found myself immediately placed in California, on a busy street. I knew I could find at least one person that was willing to turn to God! So I started preaching.

I started crying out to every single person passing by to repent! I told them about what I had heard, what was coming. I told them about the salvation that was available to all of humanity through Jesus. Time started flying and my allotted time was almost over, so then I started literally begging people to change their ways!!! I was so desperate to save everyone but no one was listening. No one even looked at my face! Suddenly time was up, and I was immediately transported away from there, and now I found myself kind of weirdly floating in space, looking down at the earth at where California was.

There were some others beside me who were also floating there looking at California from an aerial view, and those were angels. We all looked on as the whole world went strangely silent. Then I saw the judgement – the whole state of California separated

cleanly from the continent, and started very gently floating away from the rest of the land!! Then suddenly, the ocean waters opened up and slowly swallowed that whole landmass that was once known as California. You would think that this was a panicky situation, and I’m sure it was, but for those of us who were looking on in deep sadness from the skies, it was eerily silent. You couldn’t even hear any water splashing or anything like that, which made this 100% more scarier. And so, judgement was finished, and I woke up from this dream breathing heavily and I could feel that my body had become very warm, perhaps it was because I had felt that fiery wrath of God in the courtroom.

Anyhow, this was my strange and incredibly vivid dream from back in 2013, which I thought I would share. I hope none of y’all in California take offense to this dream or anything, I can’t help it that I had this dream and I wish for nothing but the best to everyone around the world! God bless! ♥ 🙂